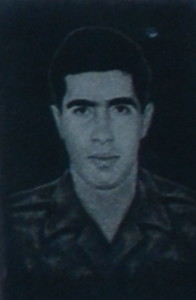 Rzayev Fuad Mammadali oghlu was born on October 7 1971 in Baku. He finished the secondary school 145 of Nizami district of Baku in 1988. He entered the Azerbaijan Institute of National Economy (current UNEC) the same year and studied in the Faculty of Accounting.

In December of 1989, he was called to army. After the military service, on October 1 1992 Fuad Rzayev started to serve in the National Guard of the Republic of Azerbaijan on the basis of the decree of Nizami district Commissariat.  He continued his studies part-time and was an active participants of the military operations held for Daghligh Garabagh, namely in the direction of Gubadli. Fuad Rzayev was killed on June 4 1993 within the fights for the protection and improvement of our statehood. He was buried in the “Martyrs’ Alley” of Baku on June 8. 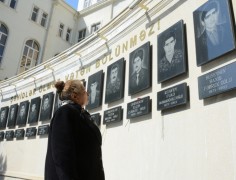 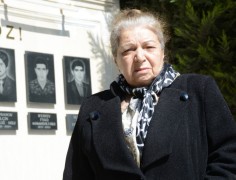