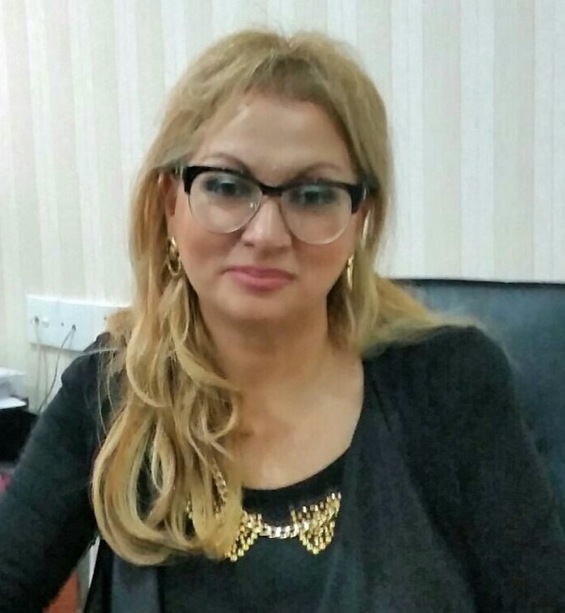 She was born on April 9 1960 in Baku. She entered the Faculty of Philology of Azerbaijan State University named after S.M.Kirov (current Baku State University) in 1977 and completed it in 1982.

Rzayeva defended the Candidate’s paper in 2008 and received the scientific title PhD in Ph.; in 2013 she became an Assistant Professor. She has been a doctoral student of Baku Slavic University since 2012; currently she is engaged in Thesis.

Her scientific articles were published in the prestigious journals of Russia, Turkey, the US, Thailand and other countries and she made reports in scientific conferences held in the country and abroad. Rzayeva is the author of more than 70 articles, 2 textbooks, 22 teaching facilities and 5 programs.

She is awarded the Honorary Diploma and a Letter of Gratitude by the Ministry of Education for active participation in international conferences.

She is a member of Board of the international journal “Azerbaijan World”.

According to the Order of the President of the Republic of Azerbaijan dated September 24, 2020, she was awarded the honorary title of “Honored Teacher” on the occasion of the 90th anniversary of  Azerbaijan State University of Economics and for her services to the development of education in Azerbaijan.

She is married, has two children. 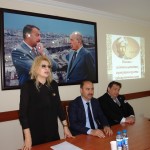 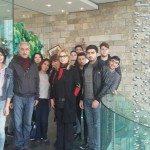 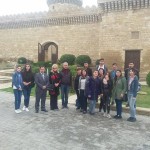 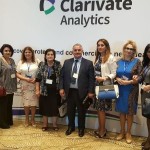 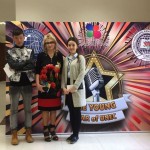 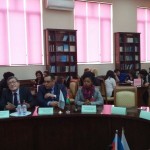