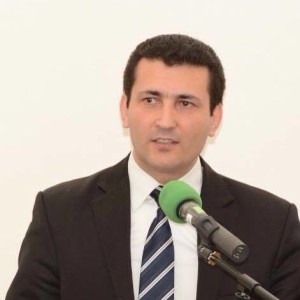 He was born in 1975 in the Basarkecher region of Goycha district of the Iravan Khanate (now Armenia’s Vardenis district). In 1981, he started his education at secondary school in Zarkend, but did not finish his education here as a result of the Armenian exile. He completed his unfulfilled secondary education with honors at school №57 in Baku, the chemistry-biology-based school of   Azerbaijan State Medical University.

In 1992 he was enrolled   to the Law faculty of   Istanbul University and the Sociology Department of Hacitepe University with   YOS exam.

In 1992-1993, he studied at   Ankara University on  TOMER and graduated from Hacettepe University in sociology in 1997.

In 2016, the Defense Council of the Academy of Public Administration under the President of the Republic of Azerbaijan received   his Ph.D. thesis for giving him  PhD on Political Science.

He has worked as a General and Social Advisor to the President of the Baku Electricity Network. He has taught Public Administration and Strategy   at the Department of Management at  Tourism University of Azerbaijan.

In 2017 he defended his candidate dissertation. . He is a philosophy doctor in political sciences.

At present he is a lecturer at the department of International Relations and Diplomacy of   Azerbaijan State University of Economics. He is the secretary of the faculty of Economics of UNEC. 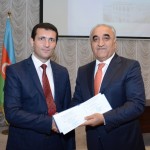 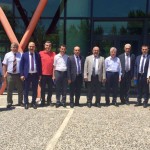 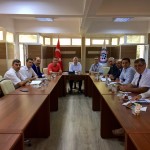 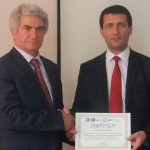 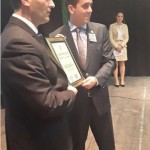 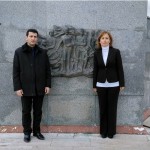 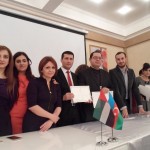 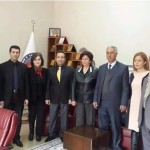 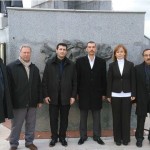