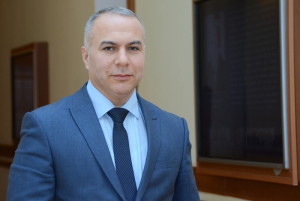 He went to the secondary school №7 named after M.Rahim of Baku in 1981 and finished the school with the honorary certificate in 1991.

He was admitted to the School of Finance-credit of Azerbaijan State University of Economics the same year.

E.Z.Samadzade graduated from the university in 1996 with honors.

In 1996 he became a full-time post graduate student of Azerbaijan State University of Economics.

He finished the post graduation with the best marks.

He became PhD in Economics after he defended the dissertation on “Role of Banks in the Management and its Efficiency Problems”.

Since 2000 he has been serving as a teacher at the department of “Banking”.

He became an Assistant Professor of the department in 2008.

Within 2000-2012 he worked the Head of the Department on “Regulation of the procurement of works and services and grievance handling” and the department of “Economic analysis and control”.

Currently he is 0,5 Assistant Professor of the department “Financa and Financial Institutions”.

E.Z.Samadzade is the Deputy Chairman of the Union of Economists of Azerbaijan.

He is the author of more than 40 scientific works. 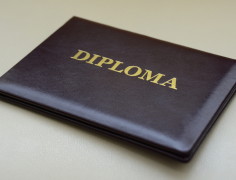 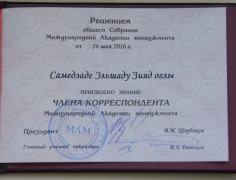