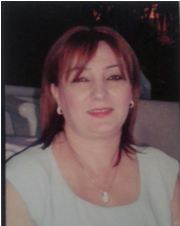 She was born on October 28, 1962 in Narimanli village of Vardenis region of the Armenian SSR.

In 1980 she entered the full-time department of the faculty of Biology of  Azerbaijan State University, in 1985 she graduated with honors. Starting from that year, she worked as an engineer-technologist, junior researcher, and researcher at the Baku branch of the All-Union Scientific Research Institute of Meat and Dairy Industry.

In 1987 she was admitted to postgraduate study in Moscow by correspondence, in 1993 she defended her dissertation and received the degree of Candidate of Technical Sciences in 05.18.04 – “Technology of meat, dairy and fish products.”

Since 1995, she has worked as a teacher and head of the full-time department at the Baku Food Industry Technical School.

By the decision of the Supreme Attestation Commission under the President of the Republic of Azerbaijan dated September 23, 2008, she was awarded the title of associate professor.

She is the author of 89 scientific and methodical works, including 24 subject programs, 1 methodical instruction, 3 textbooks, 5 textbooks and 1 author’s certificate.

According to the results of the 2015/16 academic year, the differential salary system at the Azerbaijan State University of Economics (UNEC) she  is in the top 100.

She was elected as a “quality ambassador” to improve the quality of education at Azerbaijan State University of Economics (UNEC), to identify problems in the process of its organization. 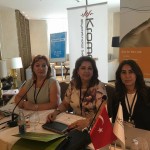 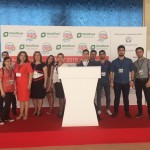 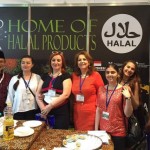