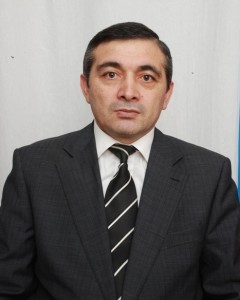 He was born on September 14, 1967 in Boyuk Mazra village of Vardenis region of the Republic of Armenia.

In 1985 he entered the faculty of history of   Baku State University. In 1992, he graduated from the history faculty of the same university ( Full-time  department).

In 1992 he was sent to the Baku branch of   Azerbaijan Technological Institute.

In 1993, the Baku branch started functioning as an independent Azerbaijan State Institute of Commodity Studies and Trade.

In January 2004 he defended his dissertation on the subject “Freedom Movement in Azerbaijan in the first half of the 19th century” and was awarded the scientific degree of candidate of historical sciences.

Since 2005 he has been the senior teacher at the department of “International Relations” of   Azerbaijan State University of Economics. Since February 2010 he has been an   assistant professor   of the same department.

He is married and has 3 children. 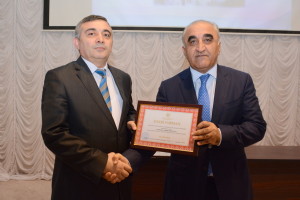 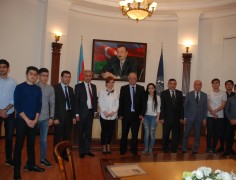 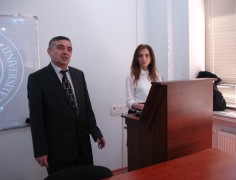 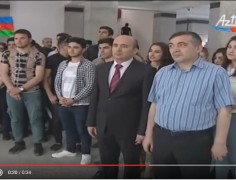 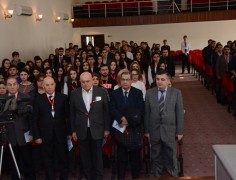