Completing the secondary school with honors, he entered the Institute of National Economy named after K. Marx in 1957. He graduated from the institute with honorary diploma in 1962 and started labor activity at the department as a teaching staff. Within 1962-1966 he was elected and served a Deputy Chairman of the United Trade Union Committee of the University.

In the years of 1962-1964 he worked as an assistant at the Department of “Commodity Research of Industrial Goods” of Azerbaijan State University (current Baku State University).

In 2011, he was a Head of the department of “Commodity Research of non-food products” of Azerbaijan State University of Economics.

Currently, he is a Head of UNEC Department of “Consumer Goods Expertise”.

He is the author of more than 150 scientific works, including 27 textbooks, training facilities and monographs.

He was presented Honorary Diplomas and awards at different times. In 2010, he was awardedthe Medal of “Progress” by the Presidential Decree of AR.

He is married, has 3 children. 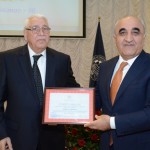 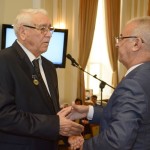 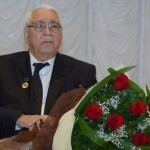 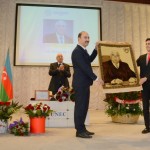 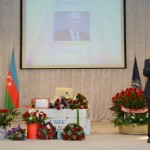 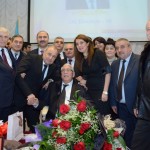 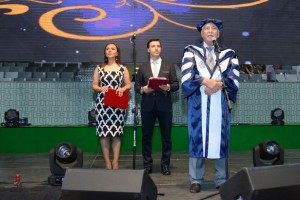 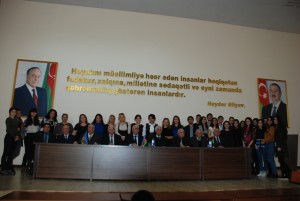 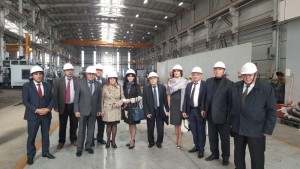