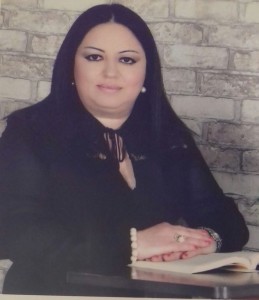 She was born on June 6, 1973 in Otuzikilar village of Barda district.

In 1990 she entered the faculty of History of Baku State University, majoring in Sociology and graduated in 1995.

Since 2011 she has worked as a senior lecturer in the department of “History of Azerbaijan”.

In  2003 she has been a student for a  degree  of the Institute of History named after A.Bakikhanov of ANAS. During her time as a student for a degree, she completed her PhD thesis on “Ganja-Karabakh Beylerbeyi in the first half of the eighteenth century”.

In 2015 she defended her thesis and is a candidate of historical sciences.

She is currently a senior lecturer at UNEC   Department of Humanities. 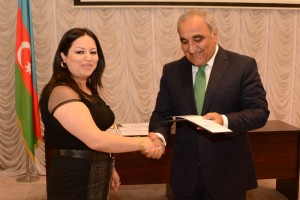