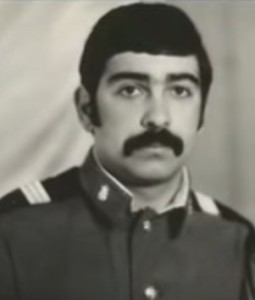 Sultanov Ilyas Mehrali oghlu was born on March 18 1957 in Fizuli region. Ilyas was engaged in classic type of wrestling from the childhood. He became a champion of region and republic for several times. He completed the Fizuli region secondary school named after Khurshidbanu Natavan in 1974 and entered Azerbaijan Institute of National Economy named after D.Bunyadzade (current UNEC). In 1976 he served in the army in Vladimir province of Moscow. He started the labor activity in Fizuli region after the graduation. After a while he became a Chairman of the Trade Union on Commerce of Fizuli region. 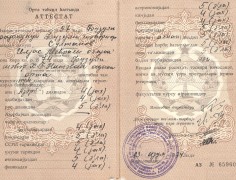 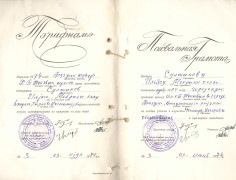 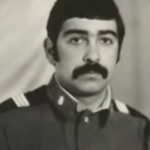 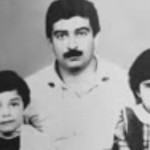 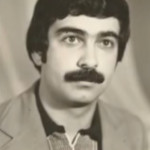 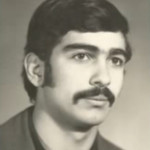 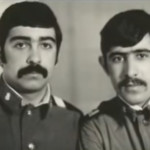 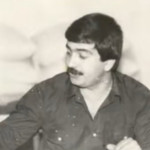