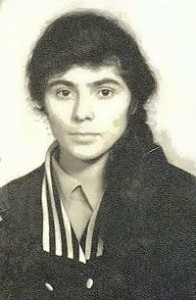 Garatel Shami kizi Hajimahmudova was born in Ashaghi Eskipara province of Gazakg region in 1948. She completed the secondary school in 1962 and entered Baku Technical School of Trade. She worked in Ganja city mall after the graduation until 1970. She was a part-time student of the Faculty of Commodity Research of Azerbaijan Institute of National Economy (current UNEC) within 1970-1975. She worked as a laboratory assistant in the Oil Exploration Department of the Academy of Sciences in Jeyranchol from 1976 to 1991.

Garatel Hajimahmudova was one of the most active members of Azerbaijan National Independence Movement. She joined a voluntary self-defense group consisting of the young people of the village in 1990. She was captured on June 14 1992. G.Hajimahmudova drank poison and shot herself not to be captured alive. Garatel Hajimahmudova’s corpse was returned together with her friends’ bodies on June 26 1992.

Garatel Shami kizi Hajimahmudova was awarded the order of “Azerbaijan Flag” in 1994. 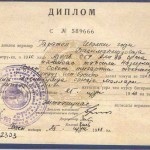 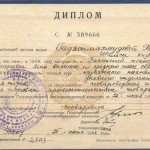 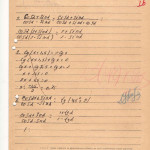 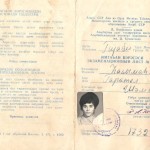 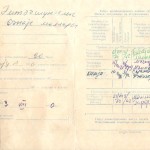 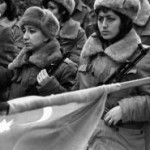