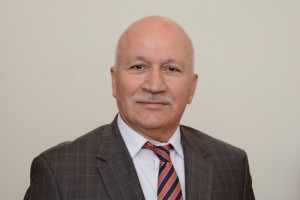 He was born in Pirabba province of Neftchala region on December 30 1955.

He became a Candidate of Philological Sciences after the defense of Candidate’s paper; in 2004 he received the title of the Associate Professor.
Since 2014 he is a Dr. of Philology and a Professor.

He is the author of 4 monographs, 5 textbooks, including the book and monograph dedicated to the problems of Azerbaijan Language and Literature, more than 100 scientific articles published in the country and abroad, as well as the textbooks on “Azerbaijani Language” and “Business Azerbaijani”.

By the Order of the President of the Republic of Azerbaijan dated September 24, 2020, he was awarded “Taraggi” medal on the occasion of the 90th anniversary of  Azerbaijan State University of Economics and for his services to the development of education in Azerbaijan.

He is an Honored Employee of Culture of our Republic. More than 200 publicist articles written by were edited on the official public newspapers. He is a member of Azerbaijan Writers’ Union, Union of Journalists and Republic Union of Economists. He is also the Laureate of the awards “Gizil Gelem” (Golden Pen), “Hasan Bey Zardabi” and “Araz Ali Adabi”.

T.Abdulhasanli is married, has three children. 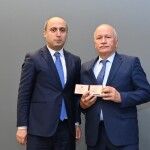 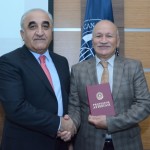 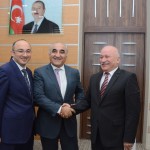 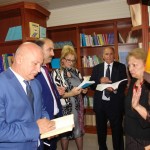 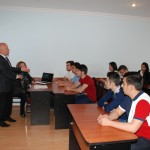 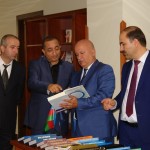 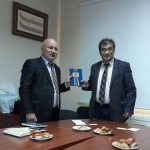 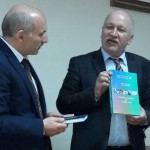 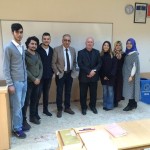 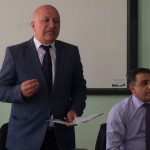 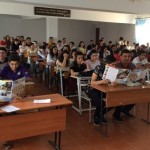 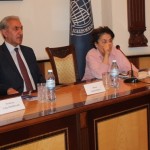 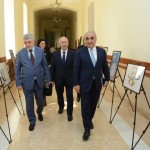 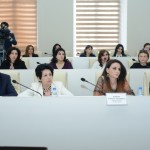 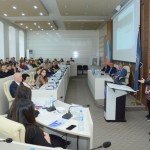 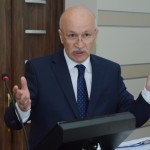 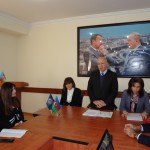 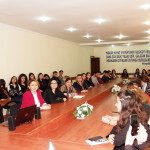