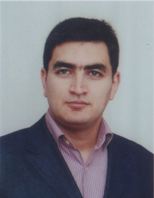 Since 2002 he has been working as a senior lecturer   at the International Relations Department of   Azerbaijan State University of Economics .

He worked as an editor of the newspaper   “Economist” of UNEC.

In 2012, he defended his dissertation on the topic “International relations as a factor of national self-esteem (in the South Caucasus at the beginning of the twentieth century)” and he has received a PhD on History by the decision of February 18, 2014, of   the Higher Attestation Commission under the President of the Republic of Azerbaijan.

She participated in the VI Forum of the Azerbaijani Youth Union of Russia, which was held in November 2015 in Moscow. In the forum titled “RAYU: for the sake of a decent future for young people” delivered a report in the sector “Youth’s career development, entrepreneurship and success paths”.

At present he is the deputy director of the Russian language center, and he is an hourly-graff   lecturer  of the department of “International Relations and Diplomacy”. 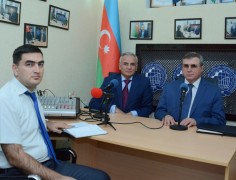 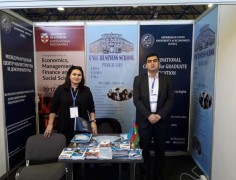 The UNEC scientist spoke in Turkey about the place and role of Azerbaijan in the international relations (21.11.2017)
An Intellect Competition held at UNEC: The Faculty of Finance and Accounting is the Winner (08.05.2017)
UNEC Teachers at the University of Anatolia (01.05.2017)
The New Season of Intellectual Competition starts (17.10.2016)
UNEC’s Employee made a speech in the VI Forum of Azerbaijani Youths’ Organizations (02.11.2015)