She   received a master’s degree in Economics and Management in Production and Service Fields in 2002.

In 2001 she started to work at the department of “Marketing and Trade”.

By 2017, he was a teacher at the department of “Organization of Trade and Customs”.

Since 2017 she has been the lecturer of the department of “Economics” (Russian) of UNEC.

She   is the author of a number of scientific papers and theses. 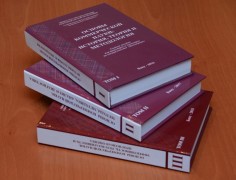 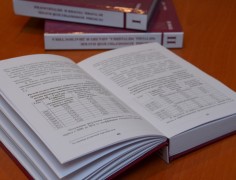