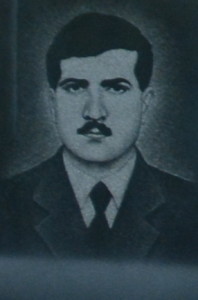 Rasulov Ali Hidayat oghlu was born on January 7 1972 in Bilasuvar region. Ali who was the fourth of the six children family completed the secondary school 3 of Bilasuvar region in 1989. Within 1990-1992 he served in the army. He entered the School of Accounting of Azerbaijan Institute of the National Economy (current UNEC) named after D.Bunyadzade in 1993. Ali was majoring part-time in Control of Accounting and Analysis of the Economic Activity when he left his eduication and went to Garabag voluntarily. He participated in the battles happened in fierce parts of war within three months.

A.Rasulov was killed on January 12 1994 heroically in the battles for Fizuli region. 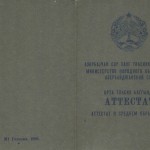 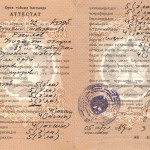 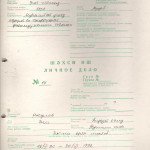