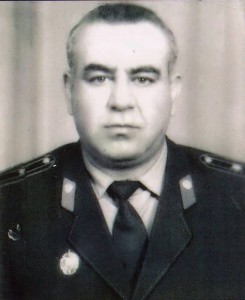 Safarov Saleh Safar oghlu was born on February 1 1954 in Aghdam. He completed Aghdam city secondary school 1. He was enrolled to the Azerbaijan Institute of National Economy named after D.Bunyadzade (current UNEC) in 1970 and graduated from in 1974.

He started to the defense of the Aghdam region and its provinces together with his employees since the beginning of the Armenian-Azerbaijan conflict. Saleh Safarov was killed on January 15 1993 in the battles in Giyasli province of Aghdam.
He was married, got 2 children. 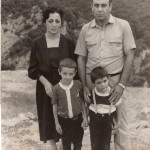 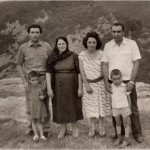 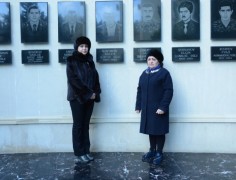 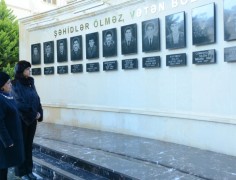 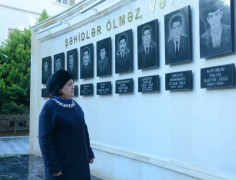 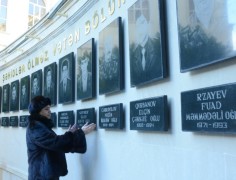