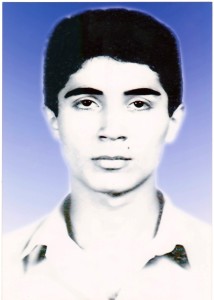 Aslan Sardar oghlu Shirinov was born on September 14, in 1974 in the village Maisery of Shamakhi region. A.Shirinov, who studied at the secondary school with the excellent marks, was sent to the international pioneer camp as a winner, the poems and articles he had written were published in different newspapers of the country. He graduated the secondary school in Meysari village in 1991 with the excellent marks.

In 1992, Aslan Şhrinov entered the faculty of Commerce of the Azerbaijan National Economic Institute named after Dadash Bunyadzadeh (at present UNEC). While studying in the I-st course he intermitted his education and went to the front as a volunteer. A.Shirinov, wounded in the bloody battles on the territory of Aghdere region, as soon as he got better he returned to the forefront again. A.Shrinov, in the battles in the direction of Goranboy, Tartar və Aghdere approved himself as a firm, brave and strong soldier.

On February 16, 1993, Aslan Shirinov was martyred heroically in the fierce battles in Aghdere region.

The secondary comprehensive school, he had got the education, in Maisery village of Shamakhi region is named after Aslan Shirinov. 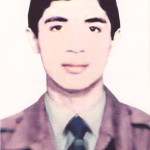 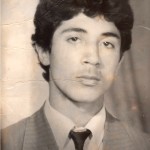 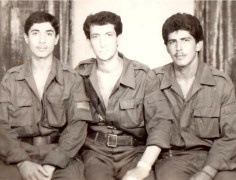 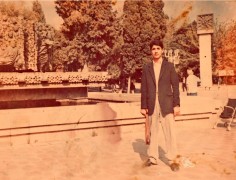