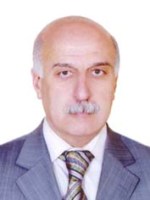 In 1965-1970 he graduated from the Institute of Oil and Chemistry named after M. Azizbayov (now the Azerbaijan State Oil Academy), Faculty of Automation and Telemechanics, majoring in Electrical Engineering.

In 1970-1986 he was engaged in scientific work at the Scientific Research Institute “Petrochemical Automat” in Sumgayit, worked as the head of the department “Automation of Management” at the Azerbaijan Institute of Petroleum and Chemistry.

In 1986-2001 he worked as a professor at the Institute of National Economy Management  under the Cabinet of Ministers of the Republic of Azerbaijan.

He is married, has two children and grandchildren. 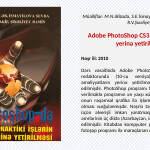 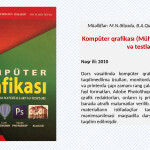 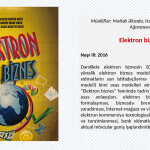 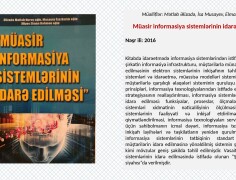 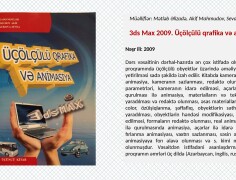