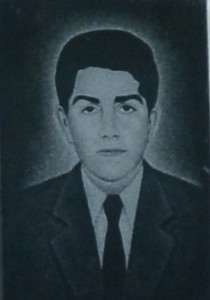 Umudov Mahammad Eldar oghlu was born on March 18 1974 in Sumgait city. He started his primary education at school 5 and completed it at school of mathematical bias. Mahir who was the youngest of four brothers also engaged in karate. He represented the both schools in the competitions of karate successfully.

Besides being the black belt master, Mahammad attracted the attention with his mathematical skills. He completed the secondary school in 1991 and entered Azerbaijan Institute of the National Economy named after D.Bunyadzade (current UNEC). He studied for only one term. He left his education incomplete and went to the military unit after the Khojali genocide. He heroically died on July 30 1992 in the battles of Kachapet province of Aghdere.  The martyr’s corpse was removed from the battlefield on August 9 and buried in the Alley of Martyrs in Sumgait. 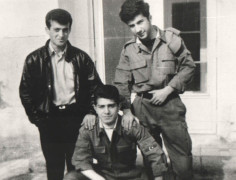 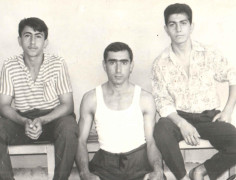 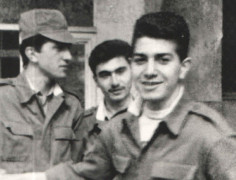 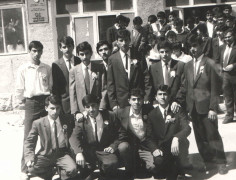 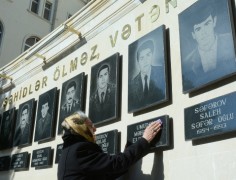 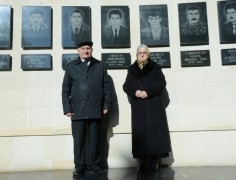 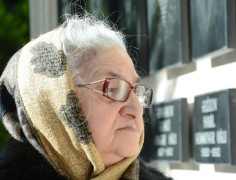 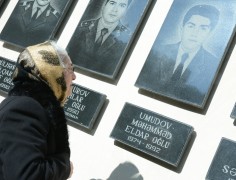 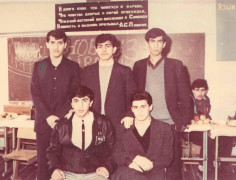 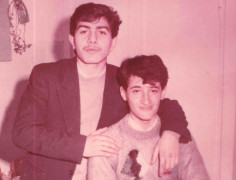 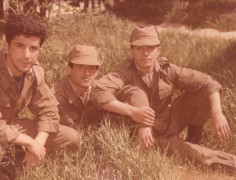 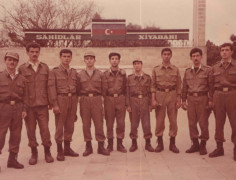