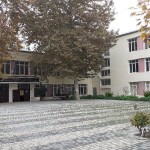 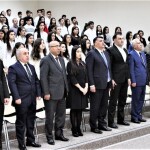 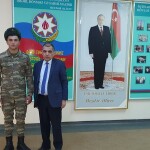 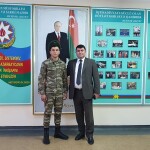 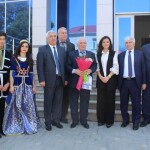 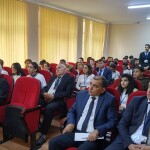 Information about the college

Baku Plan-Economic Technical School was established by the decision of the Soviet of Ministers of the Republic of Azerbaijan No. 747 dated November 23, 1965 and the order No. 128 of the Ministry of Higher and Secondary Specialized Education of the Republic of Azerbaijan dated May 7, 1966. Baku Plan-Economic Technical School operated from 1966 to 2002.

Baku State Socio-Economic College was established on the basis of the technical school by the decision of the Cabinet of Ministers of the Republic of Azerbaijan No. 140 dated August 26, 2002 “On improving the network of secondary special education institutions”.

The college prepares specialists in the following majors:

The college has the following discipline unification commissions (DUC):