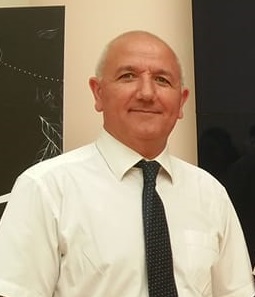 He was born   on January 02, 1967 in Amirvan village of Gabala region. In 1990, he graduated from Baku branch of Leningrad Financial Economic Institute named after N.A.Voznesenki. By the decision of the State Examination Commission, his appointment was given to the Institute for further scientific activity.

In 1990-1991 he worked as a laboratory assistant at the department of “Organization, Economics and Management of Industrial Enterprises and Complexes” of Azerbaijan State University of Economics.

In 1991-1994 he studied at the postgraduate study of   University of Economics (separated from production), in March 1998, he defended his thesis on “Issues of Formation and Development of Small Enterprises in the Azerbaijan Industry” and received a PhD in Economics.

By the decision of the Supreme Attestation Commission under the President of the Republic of Azerbaijan dated October 25, 2005, he was awarded the title of associate professor.

At present he is the associate professor of the department of “Economics of enterprise”.

He is the author of 97 (ninety-seven) scientific, methodological and scientific-practical works totally 192,3 pp.

He has been closely acquainted with the educational programs of various universities of the United States, Russian Federation, South Korea, Malaysia, China, Turkey and Ukraine being as an exchange of experience in economic faculties of different universities. He has participated in more than 50 international conferences and seminars in more than 15 countries around the world and made reports. 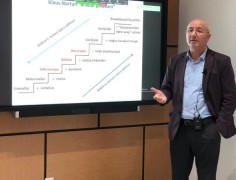 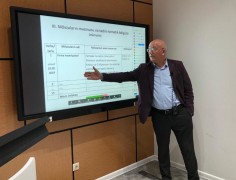