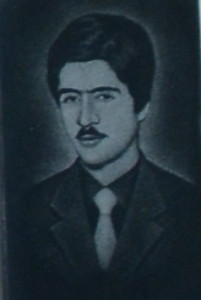 He completed the secondary school 160 in 1985 and entered the Faculty of Physics of Baku State University. In 1987 he went to serve in the army. He completed the service in Hungary in 1989. Elchin decided to change his major after the service. He left the first higher education incomplete and entered Azerbaijan Institute of National Economy named after D.Bunyadzade (current UNEC). In addition to his studies in the evening department of the Faculty of Finance and Credit, he started labor activity in bank. Elchin distinguished with his special knowledge and abilities was promoted up to the Deputy Chairman of one of the commercial banks in a short period of time.

He voluntarily went to front leaving his study and career incomplete when he was the fifth course student in 1993; participated in the battles in Aghdam.

Elchin was killed on January 7 1994 in the battles for Beytepe province of Fizuli region.

He was buried in the Alley of Martyrs in Baku. 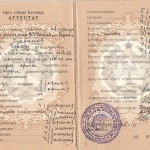 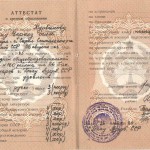 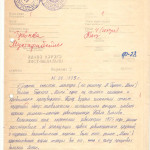 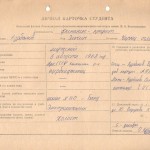 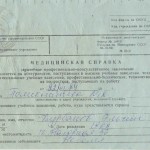 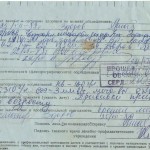