High attention and care rendered by the state to sport has significantly affected to the sport life of the University of Economics. Thus, complex events are being held at UNEC aiming to make the students’ and collaborators’ spare time more efficient and appropriate material and technical basis and infrastructure has been created. Volleyball and basketball halls of the II academic building of the University, which are suitable to hold international and local competitions, meets the most modern requirements, hand games’ sport hall of the IV academic building equipped with the up-to-date facilities, training hall equipped with the modern equipment, chess club nicely designed. In addition, swimming-pool and sports halls with the capacity of 1500 spectators in Quba region which is provided with up-to-date equipment. 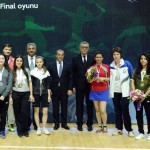 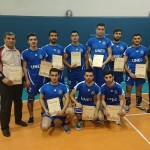 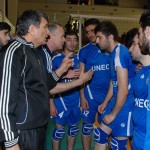 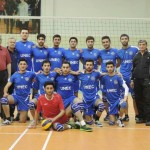 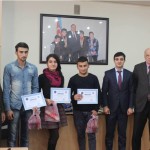 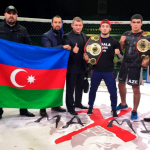 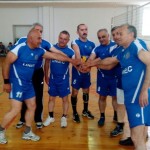 Students of the university participate in trainings of wrestling, table tennis, handball, basketball, football, chess, volleyball, track and field athletics and so on conducted by the masters of sports of international class. To stimulate interest in the sport at the university on a regular basis every year, both students and the university employees competitions and tournaments of different types of sport are held among them. The winners are not only being rewarded but also they enjoy the right of representing our university in the international and republic competitions.

As the result of the care and attention of university administration our university’s achievements are increasing year by year. Thus our university’s mini-football team became the winner of republic-wide Student Games, as well as the tournament named after the National Hero Mubariz Ibrahimov.  There are World and European champions and the sportsmen who are known by the international sport society.

Among them we can say the names of Farid Mansurov, Azerbaijan champion for many times and Olympic champion in Greco-Roman wrestling, Elmar Qasimov,  the European Judo Champion and the 3rd place winner of the World cup in Judo, Abdullayeva Indira and Duruskari Firuza, members of national Azerbaijan Youth Volleyball Team, Qurbanov Gabil, Agarahimov Ilgar, Mammadly Nadir, Nagiev Kanan Azerbaijan champions on Judo, the winners of the Student Games for many times, Rafiq Huseynov European champion and Azerbaijan champion, and the silver medalist of the World championship, the international grandmasters on chess, the young favorites of world chess ranking Shahriyar Mammadyarov, Eltaj Safarli and the others.

UNEC students became the winners of a series of international competitions. Shahriyar Mammadyarov was the winner of “Tal Memorial” held in Moscow, Eltaj Safarli of “Chigorin Memorial 201” tournament, Fidan Aghayeva of the Chess Olympiad held among the higher education institutions of Turkic speaking countries held in Turkey.

UNEC Chess Club has prepared a plan of numerous events. Daily trainings are being held in chess club. Weekly competitions and the game sessions by the Grandmasters are included into the Actions’ Plan. The development and the realization of the Actions’ Plan are carried out by the Club Director, International Grandmaster Jahangir Agharehimov. 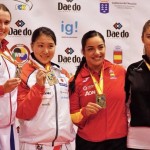 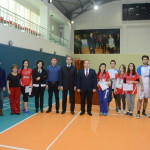 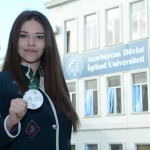 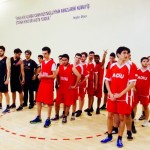 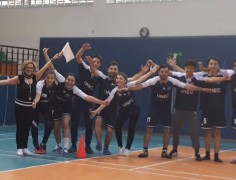 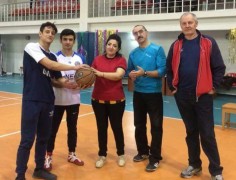