Within 1956-1966 he studied at the secondary school of Yenije village, Sharur region.

He entered the School of “Economy of Labor” of Azerbaijan Institute of the National Economy named after D.Bunyadzade in 1967. In 1971 he graduated from the university with honors and entered the post graduation of the School “Political Economics” the same year.*

He served in Military Service within 1974-1975 and graduated the post graduation in 1976. I.I.Mammadov served as a laboratory assistant at Azerbaijan State University of Economics in 1976-1978s, in 1978 as a senior teacher and since 1991 he is an Assistant Professor of the Department “Economic Theory”.

He is the author of more than 20 scientific works.

He is married, has got four children and a grandchild. 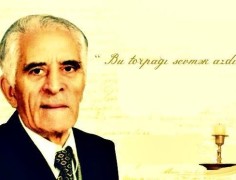 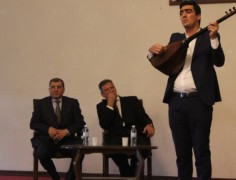