FACULTY OF BUSINESS AND MANAGEMENT 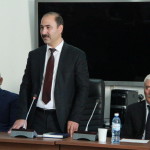 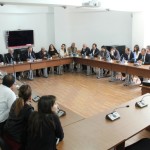 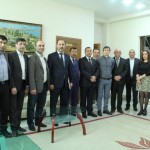 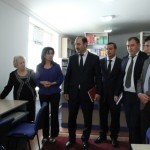 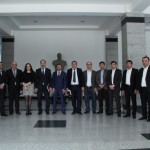 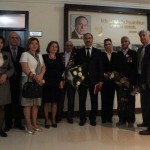 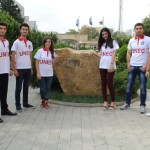 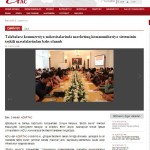 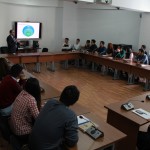 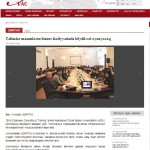 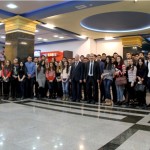 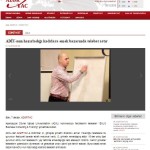 The Faculty of Business and Management has been established on 25.07.2016 on the basis of the abolished Faculties of Commerce, Business Administration and Informatics and Management to ensure the execution of the decision made by the UNEC Academic Board on 14.07.2016.

Until 2007, the preparation of undergraduate students was implemented on the basis of the credit system in accordance with the curriculum of Business Administration faculty of Istanbul University with reference to the model of Harvard University. For the time being, the preparation of specialists is conducted on the basis of the curriculum developed in line with the European standards.

International relations of the faculty are multidirectional and are expanding from year to year. Currently the faculty and subordinate chairs have mutual cooperation contracts with Istanbul University, Sakarya University, Hajitepe University and Marmara University of Turkey Republic. The cooperation with these Universities cover the preparation of students, masters and post graduates, organization of conferences of Student Scientific Societies, joint preparation of educational-methodical materials, and publication of theses. Dozens of students continue their education abroad.

Personnel training on the following majors have been carried out within these periods:

Chairs under the Faculty:

Majors on the Faculty: