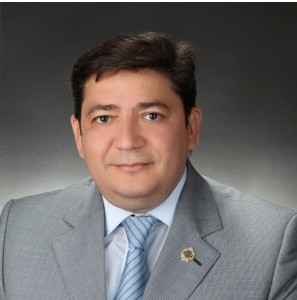 On December 12 2006 he was awarded with the diploma (for his original speech) for the report on “infectious nature of banking crisis” at the conference held by Saint Petersburg Head Office of the Central Bank of Russian Federation and Russian Association of Banks.

On 4-6 April 2007 he had taken a part in the XVIII Congress of the Russian Association of Banks and his interview about the banking system in Azerbaijan was published in the journal “Национальный банковский журнал” of the Association.

He was appointed the coordinator for the working group consist of the scientists by the order (N16) on 29.01.2009 of the Presidium of Azerbaijan National Academy of Sciences.

Later he was appointed member for the council of problem in economy by the decision N6/4 on 22 December 2009 of the Republican Organization and Coordination Council of Research works.

He often takes part as an expert in different TV programs on economic policy conducted by Azerbaijan Government.

He was appointed member of the expert council on Economic Studies according to the specialty code 08.00.10 – Finance, Money Turnover, Credit” by the decision (minutes N10-R) 30. 05. 2008 of the Presidium of the Higher Attestation Commission under the President of the Republic of Azerbaijan, re-appointed for the member on 06.02.2009 (protocol N02-R) and appointed Deputy Chairman of the expert council by the decision on 19.02.2010 (protocol N04-R) of the Presidium of HAC.

He was awarded with the Certificate of Honor of the Ministry of Education of the Republic of Azerbaijan on 27.09.2011 by the order N11927.

Z.Mammadov was awarded badge of the “leading person of education of the Republic of Azerbaijan” by the Ministry of Education on the occasion of his 50th Birthday’s Anniversary and for his efficient scientific- pedagogical activity in preparation of highly skilled guided by paragraphs 8.43 and 13.5 of the Ministry of Education’s Statue of the Republic of Azerbaijan.

He is also the member of the commission established to provide the execution of the “Decision on the Application of Differential Salary System based on Professional Performances of the Academic Staff of Azerbaijan State University of Economics” adopted by the Academic Board’s decision №ES-140 of Azerbaijan State University of Economics on 18.09.2015.

On September 24, 2020, on the occasion of the 90th anniversary of  Azerbaijan State University of Economics and for his services to the development of education in Azerbaijan, Mammadov Zahid Farrukh oglu was awarded the honorary title of “Honored Teacher” of the Republic of Azerbaijan.

According to the Order of the President of the Republic of Azerbaijan dated September 24, 2020, he was awarded the honorary title of “Honored Teacher” on the occasion of the 90th anniversary of Azerbaijan State University of Economics and for his services to the development of education in Azerbaijan. 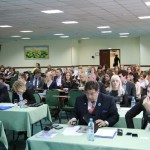 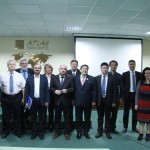 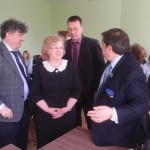 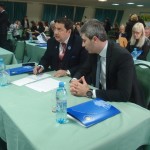 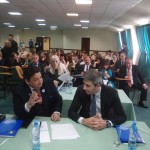 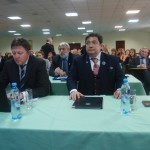 The confidence to UNEC from the authoritative international scientific publication (19.04.2018)
The Russian students are interested in studying at UNEC (12.04.2018)
The Novruz lectures at UNEC: “The enterpreuneurs should be involved in the discussion on the new standards in education” (15.03.2018)
The professor of Istanbul University: “The academic ethics of UNEC should be studied” (06.02.2018)
The scientific seminar of young researchers of UNEC: “The modern problems of national economy” (05.03.2018)
The training at UNEC on publication of scientific research works in the international scientific magazines (24.01.2018)

UNEC Professor made proposals to International Conference (19.04.2017)
The School for Young Scientists is to be established at UNEC (15.03.2017)
Prospects of Scientific Research Works discussed at UNEC (10.03.2017)

First participants of the “Thomson Reuters” trainings are awarded Certificates (24.06.2016)
Georgy Tsagolov: “High- quality workforce is the foundation of successful economic reforms” (23.06.2016)
Trainings of the “Thomson Reuters” Platform Web of Science are launched at UNEC (22.06.2016)
Training on “Web of Science” Certification Program will start at UNEC (09.06.2016)
A Conference at UNEC: “The Combination of Science and Education: Global Challenges and Local Opportunities” (07.06.2016)
UNEC academic staff members participate in the Republic Scientific Conference (26.05.2016)
UNEC Professors hold Teleconference with Turkish Colleagues (14.03.2016)
Thinkers of UNEC- are the Scholars whose knowledge and skills are approved (09.02.2016)
The Differential Payroll System will enhance the efficiency of Teaching, Research and Administrative Activities (16.12.2015)
UNEC’s Professor in the Jubilee of Saint Petersburg University of Economics  (03.12.2015) 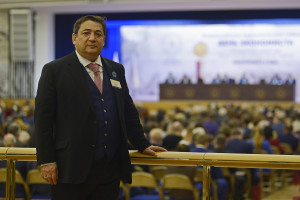 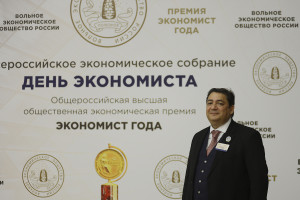 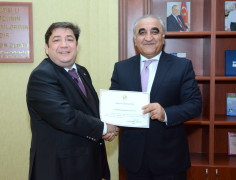 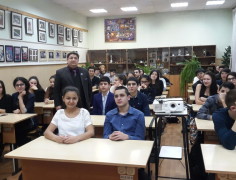 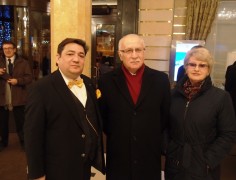 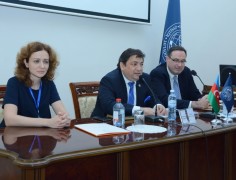 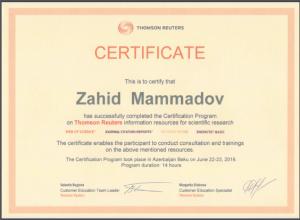 He is the author of 12 tutorials and training aids, 25 monographs, 2 literary publicist books, 5 methodological manuals, 5 syllabuses, more than 100 articles in the International publications recommended by the SAC of Russian Federation.

E-version of the scientific works

Books published under the scientific editorship

Reports in the International Conferences and Symposiums 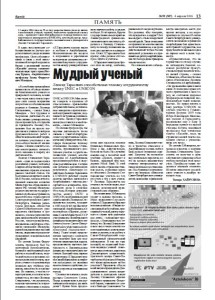 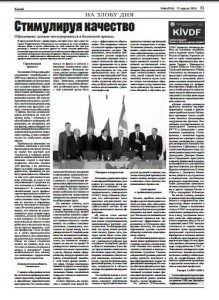 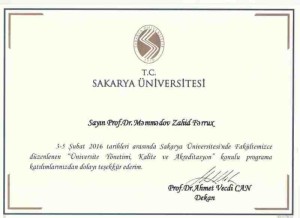 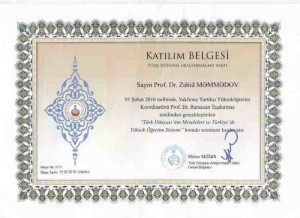 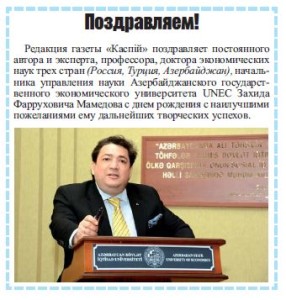 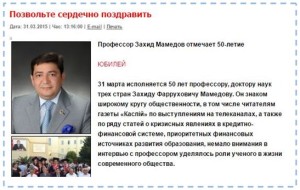